Germany/United Kingdom – The financing plan for the first-ever energy link connecting Germany and the United Kingdom has been approved by the European Investment Bank (EIB).

This interconnector will cost €2.8 billion to build, of which €400 million will be provided by the EIB to finance the European portion. Allianz Capital Partners, Kansai Electric Power, and French investor Meridiam are in charge of the investor consortium. The UK Infrastructure Bank and the Japan Bank for International Cooperation are additional promotional banks in addition to the EIB (JBIC).

The project will be the first interconnection between Germany and the UK, facilitating electricity trade between the European Union and the UK and helping to integrate significant amounts of sporadic renewable energy across the North Sea. Commercial operations are anticipated to begin in 2028.

The project involves building a high-voltage direct current link across German, Dutch, and British waters to connect England and Germany. The project will have a DC voltage of 525 kV and a rated capacity of 1 400 MW. The 725 km route of the primarily subsea cable will link a converter station and grid interface in Germany to the electricity network of Tennet near Fedderwarden and a converter station and grid interface in the United Kingdom’s Isle of Grain to the National Grid ESO network.

The project is an illustration of how the European Union and the United Kingdom can work together for the benefit of both parties, including cross-border environmental advantages.

The converter stations’ contractor has been selected as Siemens, and Prysmian will produce and install the cable. In order to support EU and German renewable energy policies, the interconnector will help to ensure better utilization of offshore wind capacities along the coasts according to the respective local wind strength. By reducing CO2 emissions, the project will help Europe achieve its goal of reducing greenhouse gas emissions by at least 55 percent by 2030.

Since the project’s entire route will be underground or under water, it is exempt from the requirements of either Annex I or Annex II of the Environmental Impact Assessment (EIA) Directive. Environmental impact studies have been completed, and the proper actions will be taken to prevent, reduce, and make up for the effects. 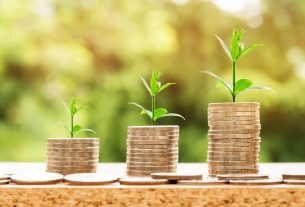 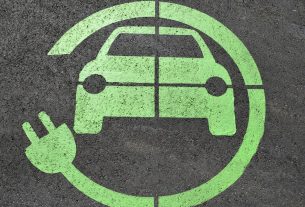 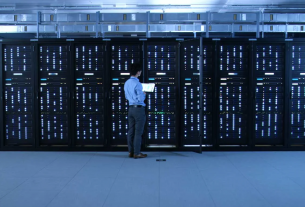