Denmark – The Danish government has decided to mandate Ørsted to keep and restart operations at three of its power station units that utilize oil and coal as fuel in order to safeguard the reliability of Denmark’s electricity supply.

Technical and personnel difficulties will need to be addressed by Ørsted. All three units will need to have maintenance done in order to be ready for use throughout the stipulated time frame. In addition, running a power plant requires highly skilled staff who have received extensive training within the facility. While unit 4 at the Studstrup Power Station and unit 21 at the Kyndby Peak Load Plant are expected to need the most time to prepare for operation, Ørsted will make every effort to get them up and running as soon as feasible.

While the Danish government has mandated that Ørsted keep the three units running until 30 June 2024, the company still plans to achieve carbon neutrality by 2025. 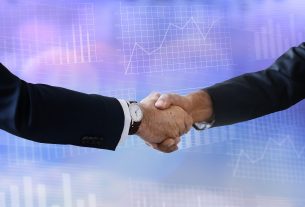 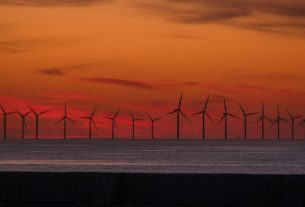