TotalEnergies is thereby tripling its mechanical recycling production capacity for recycled polymers in order to fulfill increased demand for sustainable polymers from customers such as automotive OEMs and the construction industry.

Plastics are indispensable in everyday life due to their numerous features, including lightness, which enables the automobile sector, for example, to reduce vehicle weight and, as a result, fuel consumption and CO2 emissions. However, the end-of-life of plastics is an important issue, which is why TotalEnergies is actively involved in plastics recycling as part of its circular economy approach.

TotalEnergies bought Synova, the French leader in the manufacturing of recycled polypropylene sourced from industrial waste plastics, home garbage, and automobile parts such as bumpers, in 2019 to enhance its mechanical recycling capacity.

TotalEnergies’ goal is to produce 30 percent recycled and renewable polymers by 2030. TotalEnergies is engaged on a variety of recycling projects, including:

In mechanical recycling with its subsidiary Synova, the French leader in the production of recycled polypropylene for sustainable applications for the automotive or construction industry.

In chemical recycling, TotalEnergies announced in September 2020 the construction of France’s first chemical recycling plant on its Grandpuits zero-crude platform. This new plant will use Plastic Energy’s patented technology to transform plastic waste that is not generally recyclable into a pyrolysis oil called Tacoil, which will then be used as feedstock in TotalEnergies’ steam crackers to produce polymers with properties identical to virgin polymers. 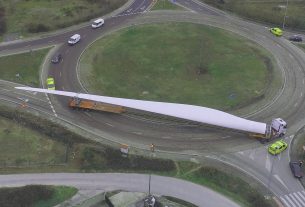 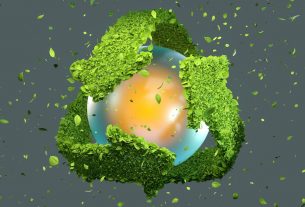