United States – New study from the Cornell University’s College of Engineering aims to simplify the process of chemical recycling – a growing sector that might convert waste goods back into natural resources by physically breaking down plastic into the smaller molecules from which it was originally formed.

The methodology is the first of its kind to quantify the life-cycle environmental implications of plastic waste chemical recycling, such as climate change and human toxicity.

Since the 1950s, billions of tons of plastic have been created, yet the vast majority of it — 91 percent, according to one widely quoted research – has not been recycled. While expanding landfills and damaged natural areas are major concerns, some consider the inability to minimize and reuse plastic as a squandered economic opportunity.

That is why the emerging sector of chemical recycling is attracting the attention of the trash industry and academics like You, who are assisting in the identification of optimal chemical recycling technologies and offering a roadmap for the industry’s future.

Chemical recycling not only creates a ‘circular economy,’ in which a waste product can be recycled into a natural resource, but it also allows plastics such as high-density polyethylene, which is used to make rigid bottles, toys, underground pipes, and mail package envelopes, to be recycled more frequently.

Your framework is capable of quantifying the environmental impacts of market dynamics that conventional life-cycle sustainability assessments would overlook. It’s also the first to integrate superstructure optimization — a computational technique for searching through a vast combinatorial space of technology routes to find the cheapest ones – with life-cycle analysis, market information, and economic equilibrium.

When compared to more traditional analytical tools, the research emphasizes the advantages of consequential life-cycle optimization. When compared to the attributional life-cycle assessment approach commonly used in environmental assessment studies, life-cycle optimization produced a more than 14 percent reduction in greenhouse gas emissions and a more than 60 percent reduction in photochemical air pollution in one scenario to maximize economic outcomes while minimizing environmental impacts.

While the analysis provides industry experts and policymakers with a general path for advancing chemical recycling and a circular economy for plastics, there are other options and variables to consider along the technological path. For example, if the market demand for basic chemicals such as ethylene and propylene is high enough, the framework advises a specific form of chemical separation technology, however if butane or isobutene are wanted, a different type of technology is preferred.

Chemical recycling’s environmental repercussions are determined by variables such as the supplier process of chemical feedstocks and products. For example, the framework discovered that manufacturing butene onsite rather than having it provided can lower photochemical air pollution from recycling plants by about 20%, whereas onsite use of natural gas increases potentially dangerous ionizing radiation by more than 37%.

The National Science Foundation helped fund some of the research. 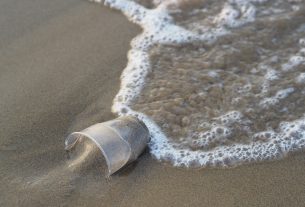 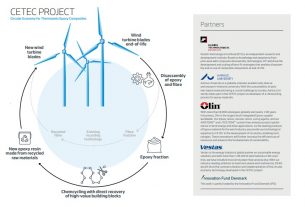 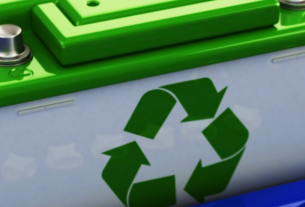