CAM production and recycling in Schwarzheide will be bolstered by this investment. Because of the abundance of EV automakers and cell manufacturers in Central Europe, the site is ideally situated for the development of battery recycling activities. By early 2024, this investment is expected to create 30 new manufacturing jobs.

Batteries are mechanically treated in the first step of the battery recycling process, which is known as “black mass production.” Lithium, nickel, cobalt, and manganese are found in high concentrations in the black mass produced. BASF plans to build a commercial hydrometallurgical refinery for battery recycling in the second half of this decade, using this material as a feedstock. 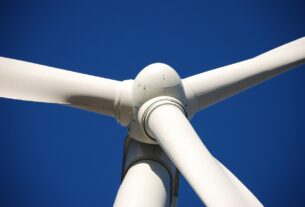 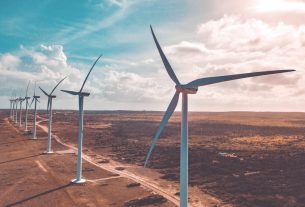 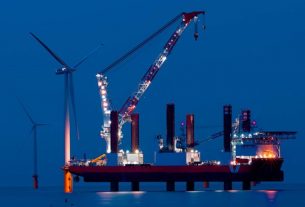