The £2 million three-year project, led by Aker Offshore Wind and Scottish researchers, aims to ensure a more sustainable future for the global wind industry and the wider composites manufacturing industry – accelerating the drive toward net zero emissions and waste and creating new skills and job opportunities in the UK.

The pilot will now begin to develop a commercially viable solution, which will be overseen by industry leader Aker Offshore Wind, trade body Composites UK, and researchers from the University of Strathclyde’s Advanced Composites Group and Lightweight Manufacturing Centre, both of which are part of the National Manufacturing Institute Scotland Group.

Nottingham University, global waste management firm SUEZ, composite distributor GRP Solutions, and composite part manufacturer Cubis are among the other academic and industry partners. The project was established to commercialize a revolutionary method developed by the University of Strathclyde to separate the glass-fibre and resin components in composites and recover the glass-fibre component, which can then be reprocessed, moulded, and reused in other industries such as the automotive and construction industries.

The project has been awarded £1.3 million by Innovate UK, the UK Government’s innovation agency, with Aker Offshore Wind contributing more than £500,000 to make it a reality. At the moment, when massive turbine blades reach the end of their useful lives, there are only two options for disposing of them: landfill or waste-to-energy plants, where they are combusted at significant energy cost. The environmental benefits of this project cannot be overstated, as waste from wind turbine blades alone is expected to reach around 2 million tonnes globally by 2050, with composite waste volumes in the UK already exceeding 100,000 tonnes per year.

Aker Offshore Wind has pledged its support to WindEurope’s call for a Europe-wide landfill ban on decommissioned wind turbine blades by 2025, viewing this project as a critical step toward setting a new industry standard. With thousands of turbines being erected and built as part of the transition away from fossil fuels, the project partners sought support from the UK government to position the UK as a global leader in blade recycling and to provide a future-proof solution for converting waste into new resources.

The pilot project will now put this into action, with the goal of making composite part recycling the norm and ensuring the wind industry is a driving force in the transition to a new circular economy. 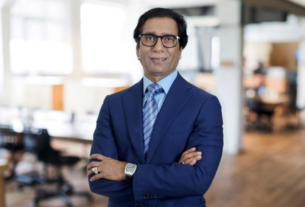 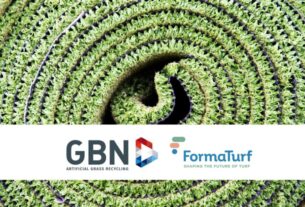 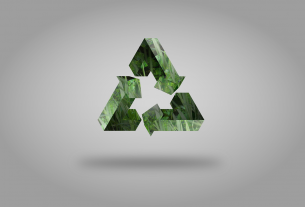