When fully operational, the 400,000 square foot facility will be able to recycle both lead-acid and lithium-ion batteries. These batteries are essential components in the automotive, power storage, telecommunications, and portable devices such as smartphones and laptops.

The facility is expected to open in the third quarter of 2023, with the first phase focusing on the recycling of lead-acid batteries using ACE’s proprietary emission-free battery recycling technology, followed by a lithium-ion battery recycling facility nearby. By 2025, ACE expects the facility to process and recycle up to 100,000 metric tons of used lead-acid batteries and 20,000 metric tons of used lithium-ion batteries per year when it is fully operational.

Due to a lack of recycling capacity, the United States is currently exporting a large volume of scrap batteries to Mexico and Asia while importing battery materials to manufacture new batteries, resulting in a significant value loss. By establishing a large operation in Texas, ACE hopes to reduce America’s reliance on foreign suppliers for battery materials and batteries, which are frequently subject to global supply chain issues.

The ACE lead-acid recycling facility in Texas will be expanded in stages. When fully operational, it is expected to recycle more than 5 million lead-acid batteries, reduce landfill dumping of more than 10 million pounds of hazardous solid waste, and recycle more than 15 million pounds of plastics annually. The facility will also create up to 100 well-paying American jobs in the local economy, both directly and indirectly. In the coming months, ACE will provide more information about its lithium-ion battery recycling operations. 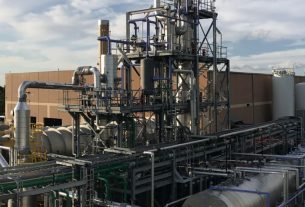 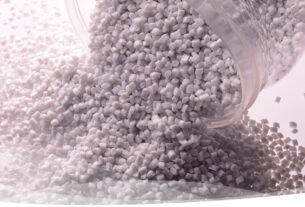