The construction of Freedom Pines Fuels is proceeding as planned, despite global supply chain, manufacturing, and labor shortages. The plant’s fabrication is well underway; some modules have already been completed, and final site engineering is nearing completion. The LanzaJet Freedom Pines Fuels plant is expected to be mechanically completed this year and to start producing 10 million gallons of SAF and renewable diesel per year from sustainable ethanol, including waste-based feedstocks, in 2023.

The investment is part of Microsoft’s efforts to reach its 2030 goal of becoming carbon-neutral and advancing a net-zero economy. It also enables Microsoft to obtain sustainable, renewable diesel for its data centers, allowing the company to move closer to its net-zero goals.

Demand for sustainable fuels is increasing, and governments such as those in the United States and the United Kingdom are leading the transition by encouraging the production of sustainable fuels. The Biden administration set a goal of achieving net-zero aviation emissions by 2050, with the European Union aiming to increase the amount of SAF blended to 63 percent by that time. The White House announced a target of 3 billion gallons of SAF produced per year by 2030 in September 2021. As part of that announcement, LanzaJet stated that it would strive to produce 1 billion gallons of SAF in the United States by 2030, significantly supporting US ambitions. 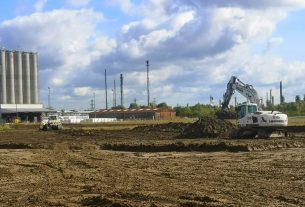 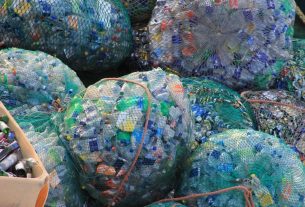 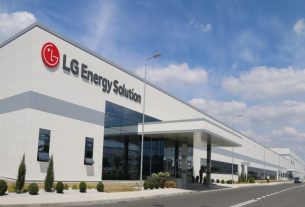