Germany – LyondellBasell has decided to proceed with engineering for the construction of an advanced recycling plant, at its location in Wesseling, Germany.

This industrial-scale advanced recycling facility would turn pre-treated plastic trash into a feedstock for the creation of new plastic using LyondellBasell’s exclusive MoReTec technology. By the end of 2023, the final investment decision is anticipated.

The plant will receive plastic waste feedstock from the German joint venture Source One Plastics, which was previously disclosed. The plant that Source One Plastics plans to construct will be used to recycle the roughly 1.3 million tons of plastic packaging waste that Germans produce annually. Materials like multi-layered food packaging or a variety of plastic containers that are now not routinely recycled will make up this plastic garbage.

The MoReTec advanced recycling facility, which has an annual capacity of 50,000 tonnes, is scheduled to begin operations at the end of 2025. The LyondellBasell Wesseling facility will transform the produced feedstock into fresh CirculenRevive polymers for use in applications like food packaging and medical supplies.

In 2018, LyondellBasell and the Karlsruhe Institute of Technology (KIT) in Germany started undertaking fundamental research to demonstrate the effectiveness of the MoReTec technology on a small scale. At its location in Ferrara, Italy, the business announced in October 2019 that it was building a pilot plant for chemical recycling. The plant went into operation in August 2020. The running of the pilot plant allowed research to advance in several areas, including the characterisation of the waste feedstock stream and the improvement of recycling process efficiency and identification of a commercial catalyst. When the pilot plant was transformed into a small-scale industrial facility in 2021, the MoReTec plant’s capabilities were further increased.

The majority of plastic products, including mixed plastic containers and multi-layered food packaging, can now be recycled thanks to MoReTec technology. Waste plastic made of polyolefins is broken down in a specialized reactor unit to provide high-quality feedstock that may be used at LyondellBasell polymer facilities to create new plastic products. 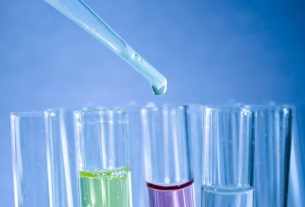 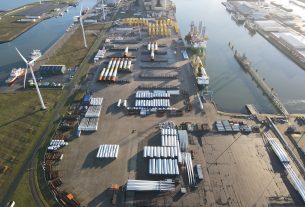 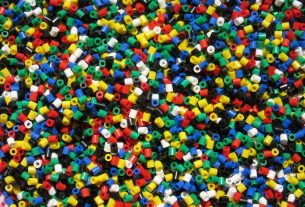