United States – SpectrumH2 has signed a Letter of Intent to investigate the viability of a large-scale carbon-capture facility and associated sequestration project in Alberta.

SpectrumH2 has hired a local EPC firm to help with the project’s initial engineering stages. The comprehensive project includes CO2 capture at a large-scale industrial site, as well as CO2 transportation and sequestration indefinitely into an appropriate geologic formation.

SpectrumH2 has submitted an Expression of Interest to the Government of Alberta and plans to submit a Full Project Proposal to become the region’s CO2 Hub Operator. SpectrumH2 is in talks with other local GHG emitters about providing additional carbon capture and sequestration (CCS) solutions.

Furthermore, SpectrumH2 signed a Memorandum of Understanding (MOU) with an intermediate natural gas producer to work together on the development of a hydrogen production plant in southern Alberta. The companies will collaborate under the terms of the MOU to establish the production, marketing, and distribution of zero-emission Blue Hydrogen with associated CCS. 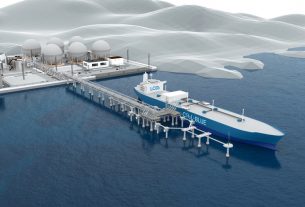 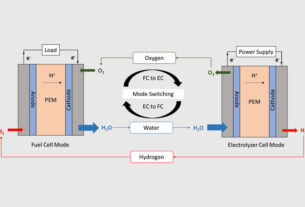