Israel – StoreDot, the inventor of extreme fast charging (XFC) battery technology for electric vehicles (EVs), has unveiled a new patented technology that will allow battery cells to regenerate in the background while they are in use.

The newly developed system consists of a set of software algorithms and hardware, solidifying StoreDot’s position as a leader in the advancement of the entire battery ecosystem. The self-repairing system detects a cell or string of cells that are underperforming or overheating, temporarily disabling them in order to proactively recondition them back to full performance without causing the driver any inconvenience or loss of performance in their electric vehicle. This advancement of a “self-healing” approach to electric vehicles will help to extend battery life and driving range while also improving safety by preventing overheating and thermal runaway.

The novel method of how this innovation should be implemented in various EV battery pack scenarios, while the vehicle is charging, resting, or driving, is covered by a recently granted global patent, ‘Recovering defective branches and/or cells of battery packs by deep discharges.’

This self-repairing cell system is the latest in a long line of StoreDot innovations aimed at improving the battery ecosystem as a whole. Patents were recently granted to the company for technologies that provide electric vehicles with a constant range throughout their lives, even as the battery deteriorates. It has also made a ‘booster’ technology available through open-source hardware and software advancements that allows cells to receive a higher charging current, allowing for even faster charging times even in scenarios with limited charging infrastructure.

StoreDot’s rapid advancement in extreme fast charging lithium-ion batteries for use in the automotive sector complements these developments. The company is in advanced talks with major global automakers and is on track to deliver large quantities of XFC batteries by 2024, which provide a 50% reduction in charging time for the same price. The company has a clear technology roadmap, demonstrating that it is already working on its next generation XED, extreme energy density solid state cells, with mass production scheduled for 2028. 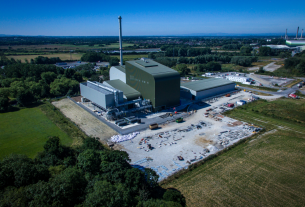 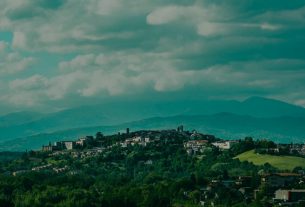 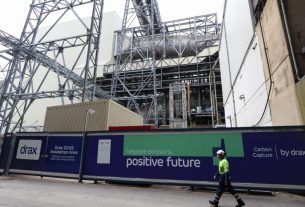