The Netherlands – A Cooperation Agreement has been signed by Neptune Energy, ExxonMobil subsidiary XTO Netherlands, Rosewood Exploration, and EBN Capital to advance the L10 large-scale offshore carbon capture and storage project in the Dutch North Sea.

The agreement brings together the technical and commercial capabilities needed to build a solid carbon storage offering for Dutch industrial customers. It plans to advance the L10 carbon capture and storage project to the concept select stage in 2022 and have it FEED-ready by the end of the year, followed by the submission of a storage license application.

Exploratory discussions with industrial emitters from a variety of sectors are continuing ahead of the Dutch government’s upcoming round of SDE++ funding applications.

Within depleted gas fields around the Neptune-operated L10-A, B, and E areas, this stage of the L10 carbon capture and storage project has the potential to store 4-5 million tonnes of CO2 annually for industrial customers. It is the first step in the greater L10 area’s potential development as a large-volume CO2 storage reservoir. 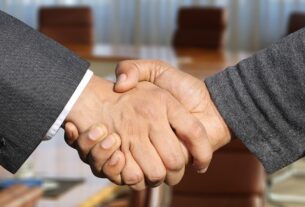 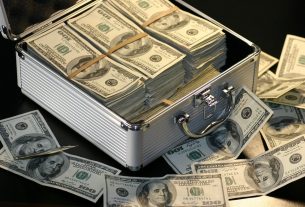