Indonesia/United Kingdom – A Memorandum of Understanding (MoU) was signed between ExxonMobil and Indonesia’s state-owned energy company Pertamina in UK to assess the country’s ability to deploy low-carbon technologies on a big scale in the future.

Carbon collection, use and storage, and low-carbon hydrogen are among the technologies that the companies plan to investigate. The firms hope to identify deep underground geologic formations appropriate for safely storing CO2 and for the safe, commercially feasible use of CO2 by jointly reviewing subsurface data.

The Low Carbon Solutions division of ExxonMobil was created to bring low-emissions technology to market. Priority will be given to capturing CO2 from industrial sources that would otherwise be released into the atmosphere and injecting it into deep underground geologic formations for safe, secure, and long-term storage. Point-source emissions will be the focus of the initial effort. Strategic investments in biofuels and hydrogen are also being pursued by the company in an effort to scale up low-emission energy technology for the global economy’s most difficult-to-decarbonize sectors

ExxonMobil Low Carbon Solutions is also looking at projects in Rotterdam, the Netherlands, Normandy, France, LaBarge, Wyoming, and Houston, Texas for carbon capture and storage. About one-fifth of the world’s CO2 capture capacity is owned by the corporation, which has also caught about 40% of the world’s anthropogenic CO2 emissions.

It’s estimated that carbon capture and storage could reduce global emissions by as much as 15% in 2040 according to the International Energy Agency, and the United Nations’ Intergovernmental Panel on Climate Change says global decarbonization efforts could be twice as expensive without its wide-scale implementation. 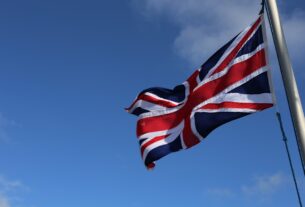 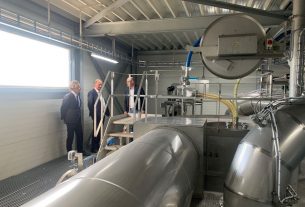 Dutch ingredients producer will reuse its own CO2 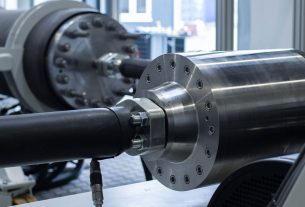