The CCS facilities will be built in CNOOC’s Enping 15-1 oilfield in the South China Sea’s Pearl River Mouth Basin. More than 1.46 million tonnes of carbon dioxide are expected to be stored as part of the project.

The initiative aims to inject up to 300,000 tonnes of CO2 into seabed reserves each year, which is the equivalent of growing 14 million trees. Separating oil from CO2 is the initial step, followed by dewatering and compressing CO2 before it is injected into the reservoir.

According to a recent report from the International Energy Agency, CCS facilities planned around the world will be able to capture and store 7.6 billion tonnes of CO2 by 2050. According to the Global CCS Institute, tThere will be 65 commercial CCS plants worldwide by the end of 2020, capable of capturing and permanently storing 40 million tpa of CO2. 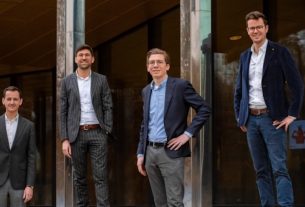 UAntwerpen spin-off prepares pilot plant with CO2 as a feedstock 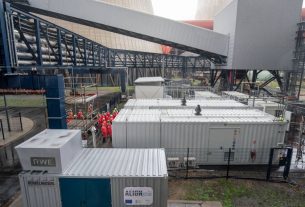 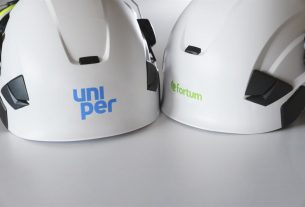