United Kingdom – Balance Power has received approval for a 30MW battery storage project in North Tawton, Devon, which will provide enough energy to power up to 90,000 homes during peak demand hours and accelerate the region’s transition to net zero.

The project is the first of several battery developments set to be announced in the southwest of England by leading independent energy developer Balance Power in the coming months.

The region is already heavily supported by renewable technologies such as wind and solar, but battery storage is becoming increasingly important in balancing their intermittent generation, ensuring homes and businesses have power even when the sun isn’t shining or the wind isn’t blowing.

The battery storage system, which will be installed behind the existing North Tawton BSP, will ensure the region’s supply security while also bringing net biodiversity gains. West Devon Borough Council granted development approval for the project, which will begin construction in early 2022 and be fully operational in Q1 2023.

Balance Power, which specializes in solar, battery storage, and peaking technologies, has been leading the way in decentralized energy projects since 2017, collaborating with landowners, communities, and councils in the UK to decarbonize in accordance with national targets. This project will be added to the company’s ever-expanding portfolio, which currently includes 30 consented projects, 252MW of delivered capacity, and over 1GW of battery storage and solar projects in the works across the country. 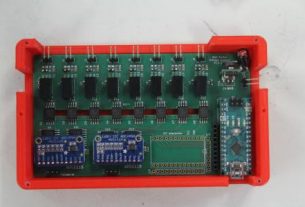 Increasing lead-acid battery lifespan for use in energy storage 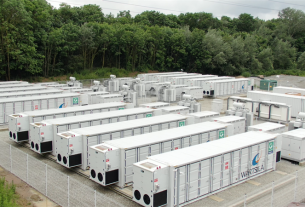 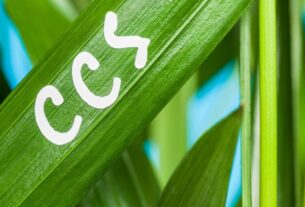