United Kingdom – The government is moving forward with its plan to scale up domestic renewable energy, including from biomass, and has awarded £37 million in funding to innovative biomass projects across the UK.

Under Phase 2 of the Biomass Feedstocks Innovation Programme, which aims to find new ways to increase biomass production in the UK, 12 projects will each receive a share of £32 million. These projects include growing elephant grass (miscanthus), farming seaweed off the coast of North Yorkshire, and expanding willow harvesting capacity.

22 winners of the Hydrogen BECCS program’s first stage have also been named, and they will each receive £5 million in funding to support the creation of cutting-edge technologies for the production of hydrogen—a clean fuel that burns only water vapour—from sustainable biomass and waste.

Biomass, a sustainable plant material, can be used to make chemicals for household cleaning products and bioplastics, as well as biofuels and sustainable aviation fuels. Given that it produced 12.6% of all UK electricity in 2020, biomass has already demonstrated its ability to produce at scale and is therefore a key component of our plans to increase domestic energy production and improve Britain’s energy security.

Biomass will play a significant role in the UK’s future mix of renewable energy, which is supported by the independent Climate Change Committee and is essential for ensuring the UK’s energy security and reducing reliance on pricey fossil fuels.

Projects will be developed through Phase 2 of the Biomass Feedstocks Innovation Programme from the design stage, which was supported with £4 million in government funding, into full demonstration projects, showcasing novel ways to grow sustainable biomass materials that can be used to create low-carbon energy. The projects’ breeding, planting, cultivating, and harvesting of organic energy resources will increase biomass productivity in the UK.

The “BECCS” Hydrogen Innovation Program promotes the creation of technologies that produce hydrogen (bioenergy with carbon capture and storage). Because the organic material found in waste and the carbon dioxide absorbed during the growth of sustainable biomass can both be permanently removed from the atmosphere using carbon capture technologies, BECCS technology can offer a unique way to reduce carbon dioxide levels in the atmosphere.

By making hydrogen a clean fuel for use in hard-to-decarbonize industries like transportation and heavy industry while also removing greenhouse gases from the atmosphere, BECCS technologies will support the government’s plan to create a hydrogen economy.

To safeguard the UK’s domestic energy security, the government’s plans to scale up and accelerate clean, renewable energy in the country will be supported by this government support for innovation in biomass production. Supporting ground-breaking hydrogen BECCS technology will help the government achieve its goal of promoting hydrogen as the future’s cleanest superfuel, while also promoting green investment in the UK and assisting in the creation of new jobs. 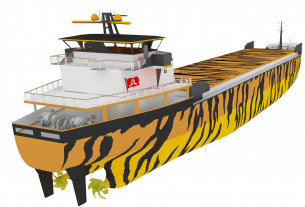 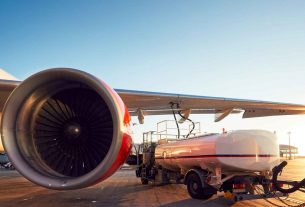 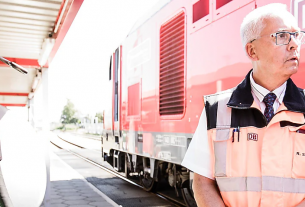