France – TotalEnergies has opened its eighteenth biogas production plant in France, which will be the largest in the country with a potential capacity of 160 gigatonne hours (GWh).

The BioBéarn unit, which is fed by organic waste and is situated in Mourenx in southwest France, has started supplying the Téréga-operated natural gas transmission network with its first cubic meters of biomethane, a renewable, decarbonized, and locally produced gas. In 2023, it will produce 69 GWh, and then gradually scale up to meet the constantly increasing demand for biogas.

The project, which demonstrates TotalEnergies’ dedication to advancing the circular economy, will transform 220,000 metric tons of organic waste into 160 GWh of biomethane, which is equal to the average annual consumption of 32,000 people, and 200,000 metric tons of digestate, a natural fertilizer, each year. The Lacq basin, a historically significant gas region, will be able to pursue local, sustainable growth thanks to BioBéarn, as this new facility will prevent the emission of 32 000 tons of CO2 annually.

All local stakeholders, including more than 200 from agriculture and the food sector, the local community, and elected authorities, participated in the development of BioBéarn beginning in 2016. This allowed the project to adapt to the requirements and potential of the region. 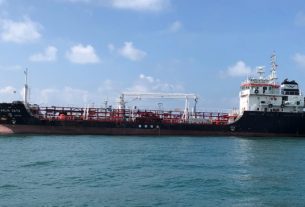 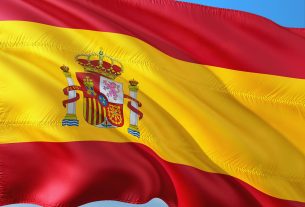 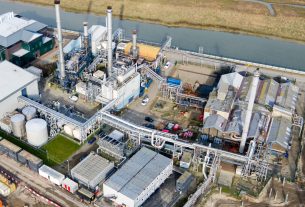