Fure Valö has completed a roundtrip using Equinor’s combination of 30% renewable fuel and 70% marine gasoil from the Mongstad refinery from Mongstad, Norway, to Reykjavik, Iceland. Initial findings were encouraging because they showed no differences in performance or consumption from traditional marine gasoil.

Biodiesel produced from leftover cooking oil makes up the blend’s renewable fuel component. Compared to its fossil fuel equivalent, it reduces greenhouse gas emissions by at least 87.5%, according to certification.

Furetank is seen as a test partner with a proactive attitude and a significant level of dedication towards creative solutions that make the test possible, and Equinor has chosen to conduct the test in close collaboration with them.

The preliminary findings show that the use of refined products and renewable liquid fuels in combination can significantly reduce emissions during commercial shipping.

The Furetank Vinga series includes boats with dual fuel capability. On their deck, they have highly insulated stainless steel fuel tanks that are intended to hold pressurized, liquefied gas. The renewable fuels of the future, such as hydrogen or ammonia, might be stored in these high-performance tanks. Most likely, changing fuel only necessitates a minor modification to the ship’s engines.

Even though the first voyage went well, testing of the new fuel on Fure Valö will continue over the course of five to six roundtrips between Mongstad and Iceland in order to demonstrate performance in the trade on the North Atlantic that is exposed to severe weather conditions as well as handling over time. 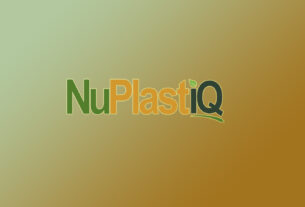 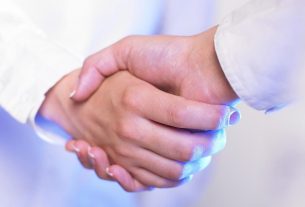 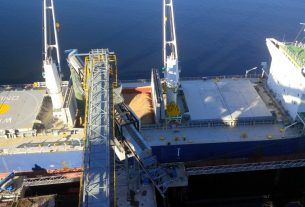