Switzerland – Scientists at EPFL have created a novel, easily-produced plastic that resembles PET and is made from inedible plant parts.

The plastic is a solid material for food packaging because it is resilient to heat and a good barrier to gases like oxygen. The new plastic can be chemically recycled because of its structure and can break down in the environment into harmless sugars.

It is becoming more and more clear that combating the problem of climate change requires a shift away from fossil fuels and a reduction in the amount of plastic waste in the environment. In that vein, significant efforts are being made to create biodegradable or recyclable polymers from “lignocellulosic biomass,” a term for non-edible plant material.

Naturally, making competitive biomass-based plastics is not easy. Conventional plastics are used so frequently for a reason—they combine low cost, heat stability, mechanical strength, processability, and compatibility—features that any substitute for conventional plastics must match or outperform. The task has been difficult thus far. That is, up until now. A biomass-derived plastic that is comparable to PET that satisfies the requirements for replacing several current plastics while also being more environmentally friendly has been successfully created by researchers under the direction of Professor Jeremy Luterbacher at EPFL’s School of Basic Sciences.

The method is based on a discovery made by Luterbacher and his team in 2016, which showed that stabilizing certain plant material fractions with an aldehyde could prevent their destruction during extraction. The scientists were able to rebuild a new useful bio-based chemical as a plastic precursor by repurposing this chemistry.

These plastics’ versatile properties may enable their use in a variety of industries, from packaging and textiles to electronics and medicine. The scientists have already created filaments for 3D printing, packaging films, and fibers that could be spun into clothing or other textiles. 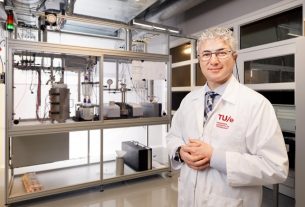 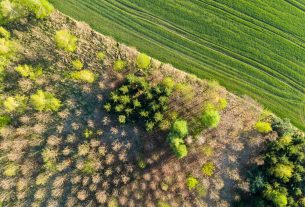 Kraton and SABIC to produce renewable copolymers in Europe