Germany – In the coming years, the Koehler Group intends to completely convert its power plant in Oberkirch, Germany, to biomass.

This change is part of Koehler’s sustainability strategy, which includes the goal of producing more energy from renewable sources than is required for its paper production operations by 2030.

For many years, the company has had a variety of exceptionally successful programs aimed at reducing the amount of energy consumed in its paper production processes. A few years ago, the corporation stated that by 2030, it will produce more energy from renewable sources than it would use for its own needs. This is why the company is currently switching its coal-fired power plant in Oberkirch to biomass. The German government made it more difficult to use fossil fuels with the Fuel Emissions Trading Act, which is why Koehler’s conversion plans will be implemented three years earlier than initially intended.

The change represents an investment of just under €60 million ($73 million) for Koehler, and will enable the company to produce the energy it needs for its paper production operations in the future with wood chips, green waste, and mill residue. This means that the fuel will be CO2 neutral, as well as a renewable raw material obtained from the region. This material will be delivered by truck using bypass B 28.

The planning to convert the power plant to use a renewable raw material began in 2018. Needless to say, this conversion will not be completed overnight because it will necessitate considerable technical improvements. 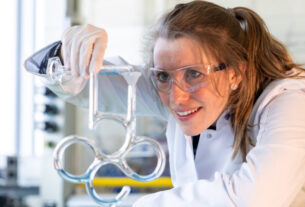 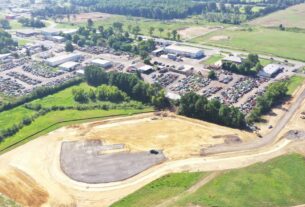 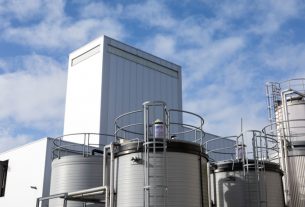