This next-generation technology represents a significant step toward commercializing a process that is not only more efficient than current bMEG technologies, but is also based on feedstock that cannot be used as a food source: hardwood from sawmill side-streams and forest thinning as part of sustainable forest management. Monoethylene glycol (MEG) is a key component of polyethylene terephthalate (PET), which is used in the production of plastic beverage bottles. The new technology represents the greatest important improvement in bioplastic commercial viability since The Coca-Cola Company released first-generation technology in its PlantBottle packaging in 2009.

The technology to produce bMEG is co-owned and co-developed by Coca-Cola and Changchun Meihe, and is now being scaled to commercial quantities by the Finnish forest-based bioeconomy leader UPM. It takes a sugar source and eliminates the step of producing ethanol as part of the conversion process to produce plant-based MEG. This means that the method is simpler than existing technologies and offers more flexibility in feedstock selection.

This combination of technologies, which was confirmed at demonstration scale in 2017, will power a full-scale biorefinery being built by UPM in Leuna, Germany. This first-of-its-kind biorefinery will create plant-based monoethylene glycol (bMEG), plant-based monopropylene glycol (bMPG), and lignin-based Renewable Functional Fillers (RFF) manufactured from 100% certified hardwood collected from sawmills and other wood industry byproducts. The investment by UPM will facilitate a transition from fossil raw materials to renewable alternatives in a wide range of consumer end uses. With a total annual capacity of 220,000 tonnes, the biorefinery will begin operations in 2023. While maintaining product performance criteria, the goods will have a greatly reduced CO2 footprint and can be effortlessly incorporated into existing material recovery and recycling streams.

Following The Coca-Cola Company’s earlier announcement that it will make its PlantBottle technology available to others in the industry, the two companies announced today that UPM will offer commercial quantities of these breakthrough biochemicals to anyone in the industry, including Coca-direct Cola’s competitors.

The commercialization of this technique represents a huge step forward not just in the evolution of renewable glycol manufacturing, but also in the creation of fossil-fuel-free PET plastic in general. MEG is one of two molecules required for the production of PET, the other being terephthalic acid (PTA). Expenditures in the development of plant-based, renewable materials such as bMEG assist Coca-objective Cola’s to reduce the use of virgin oil-based plastics in its packaging, as well as investments in increasing the use of recycled content. 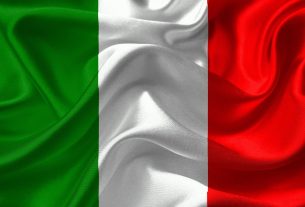 BTS Biogas and University of Padua increase yield of biogas 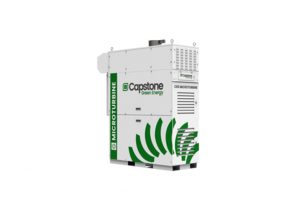 Capstone in waste-to-energy orders in Italy 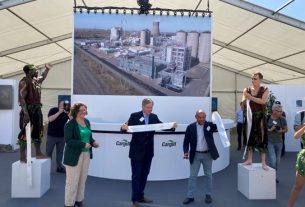