The Netherlands – A new solution for turf producers has been introduced by Wageningen Food & Biobased Research.

Turf producers use underground nets to support grass growth. Removing the nets from fully grown turf is difficult, so the material often remains in the soil, causing pollution.

Wageningen Food & Biobased Research and their industrial partners came up with a solution in a TKI project: a net made of biobased plastic that retains full functionality for the needed period before it starts to biodegrade. The use of plastic nets is common in the grass industry. The big advantage for producers is that turf can be harvested faster this way.

In the TKI project ‘Biobased biodegradable nets for horti- and agriculture’, Wouter Post, project manager at Wageningen Food & Biobased Research,  and his colleagues are working with the industrial partners on a fully biodegradable solution. One of these partners is Hendriks Graszoden, a major international player who for a number of years now has supplied the turf used in the European and World Cup football competitions.

Biodegradable polymers that break down in soil are already available to be used in the production of nets, but the problem, according to Post, is that they degrade too quickly.

The researchers started working with BioPBS in their lab. BioPBS is a bio-based polymer made from succinic acid by the chemical company PTTMCC. Untreated, the polymer appeared to break down too quickly in the soil. Subsequently, about twenty new formulations were developed and tested; partly mixtures of different polymers, partly bioPBS to which natural stabilizers were added. Although only time will tell whether the trial is successful – the turf needs about a year to mature before it can be harvested.

Post has highlighted other applications for bioplastics that degrade slowly but completely: “Agricultural and horticultural businesses are eager to use this technology. For example, we are now investigating the possibility of using this technology to produce plant plugs used for cuttings. This material requires a much shorter biodegration rate, which can vary from plant to plant.” 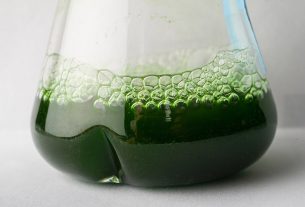 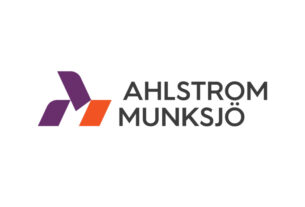 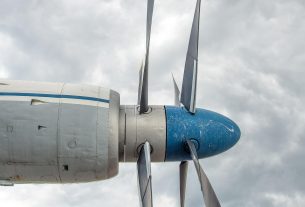